Can I be arrested for reckless driving if the police didn’t see me driving? 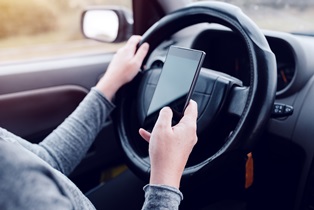 If you are convicted of reckless driving based on either of these grounds, you face the same penalties as if you were charged under other reckless driving laws. You could face up to jail for up to one year, a fine not to exceed $2,500, a driver’s license suspension for up to six months, and six demerit points on your driving record.

Just because you were charged with reckless driving following an accident does not mean that you were in fact driving recklessly. You may have strong defenses to the charges you face—especially given that the officer did not witness the accident. However, you will need the assistance of an experienced reckless driving attorney to prove your case.

Attorney Charles Hardenbergh is dedicated to fighting for the rights of individuals charged with reckless driving. To learn about his experience and how he will aggressively fight the charges you may face, call our Petersburg office today to schedule your free consultation.